How Bright by Text Helped me Find my Family

You're not going to believe this.

By Frank Drucker, Director for Bright by Text’s latest commercial 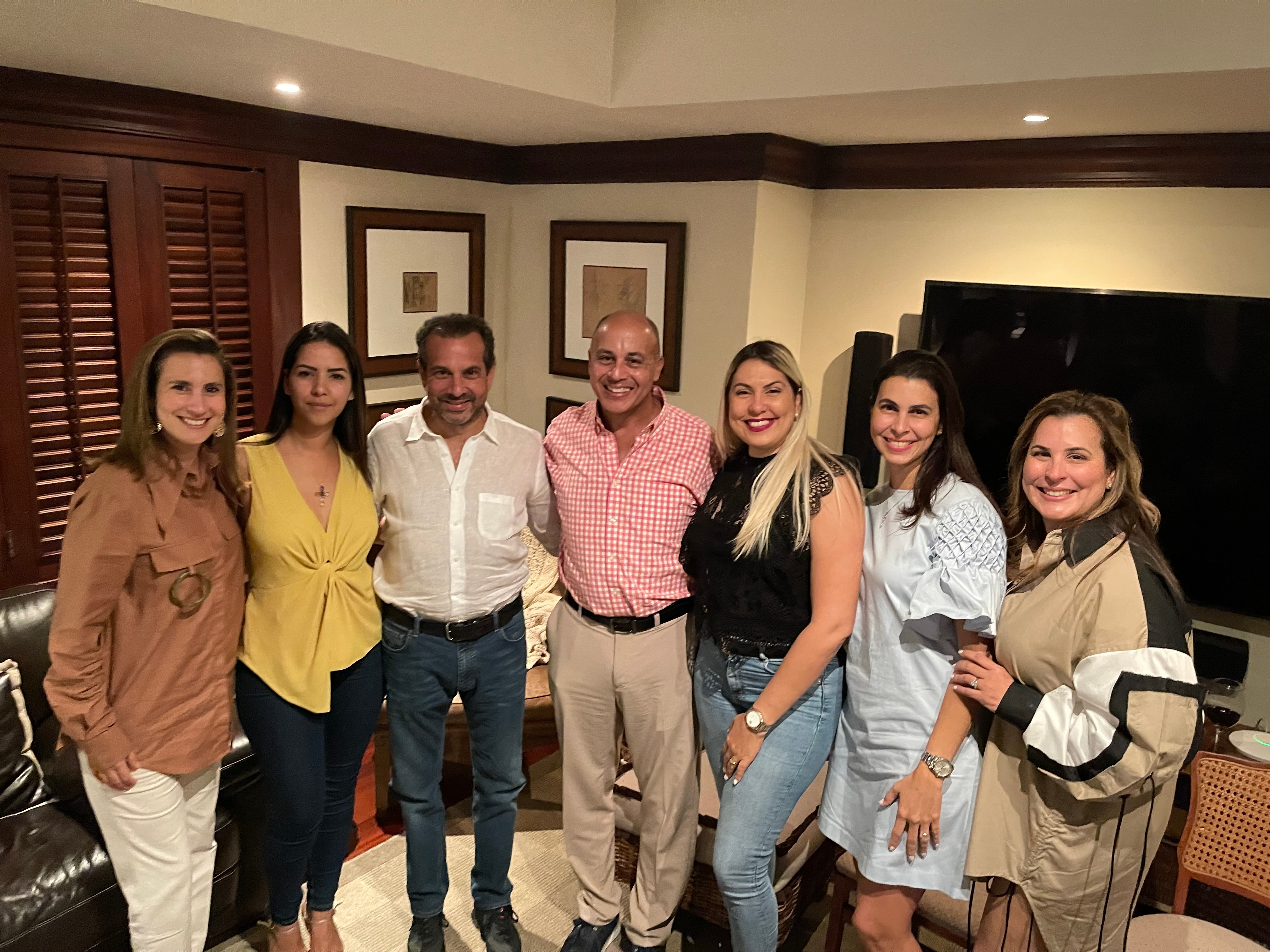 In early August 2021, I received a call asking me to direct a commercial for an organization called Bright By Text.

What happens next can only be explained by divine intervention.

The commercial was to be shot in the Dominican Republic with a small crew and a celebrity cast sprinkled in. I am Dominican, but I have not been to the country since I was a child 40 years ago, so I was thrilled about the opportunity.

I was excited to visit the country, and even more excited to see my godmother. Even though we would film 2 hours away in Punta Cana, I was determined to get to Santo Domingo to see her.

As it turned out, my schedule was very tight and unfortunately, it seemed that I would not be able to coordinate a round trip visit to the capital of Santo Domingo. But an unforeseen opportunity soon presented itself: Kiki Melendez, the producer on the project, had booked a modeling gig for her daughter 2 days after the shoot. It was in Santo Domingo, and I could tag along.

Here is where things get really crazy.

The day before we left, Kiki (who coordinated my visit because my Spanish is poor) told me that she received a message that my sister would like to meet me.

What is most unusual about that is I don’t have a sister … or so I thought.

My mother got divorced when I was less than a year old living in NYC. She remarried before I was 2 to the only man I ever knew as my father. Two  years later my mom gave birth to my brother and the 4 of us are very close. My mother did not make an  effort to stay connected with my biological father and wanted no part of him in our lives.

So I was unaware that he had fathered additional children, which were all my siblings. He must have relocated to Santo Domingo and started a new family.

So I guess I have a sister!

The day of the visit Kiki gets another call regarding the big meeting. My sister informs her that my brother and other 2 sisters also want to meet me. Four new siblings I never knew existed!

The evening I arrived at my sister's apartment building, I tentatively entered the elevator and pushed the appropriate buttons.  When I exited, a group of people were anxiously looking at me. I stepped into a beautiful apartment to hugs and tears of joy.

Apparently, my siblings had been looking for me their whole lives. They were unable to reach me because I lived in a different country, and my mother changed my name and blocked my father’s attempts to get in touch.

As we sat in a circle they told me they had a surprise for me. Like I didn’t have enough surprises already! They informed me that my father had 3 additional daughters with another woman. I was shocked when they informed me that 2 of the 3 were about to walk into the room to meet me.

In one day, I gained an additional brother and 6 new sisters I never knew about.

They were all kind, gracious and very successful in their careers. Each one was more beautiful than the next. It was one good-looking family. Apparently, all of them were raised together through most of their teenage years. All 7 of them! There were varying degrees of language barriers when speaking to them, but for the most part they spoke the English language well.

In speaking with my newly acquired family, I learned that my father had died 10 years earlier. One of his last dying wishes was for his kids to locate me, but they were not able to do so before he died. My new siblings  and I have made a pact to stay in touch with each other. I even got to have dinner with the last remaining unmet sister in NYC months later. She equally matched the mold of being successful, beautiful and charming like the rest of her siblings.

In 2022 I plan to take my wife and 3 children to the Dominican Republic to meet all of the extended family.

All of this began with a phone call asking if I would be available to direct a commercial for Bright By Text.

Don't forget to sign up for our free text messages,
with info timed exactly to your child's birthdate.
Text BRIGHT to 274 448 to sign up. 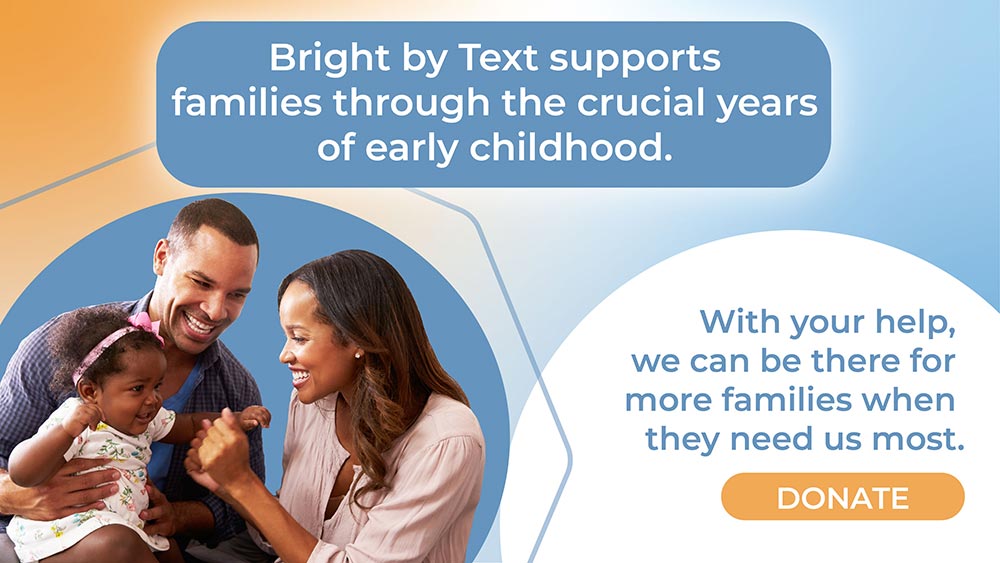